Why I’m Committed to Eureka’s Vision and Leadership 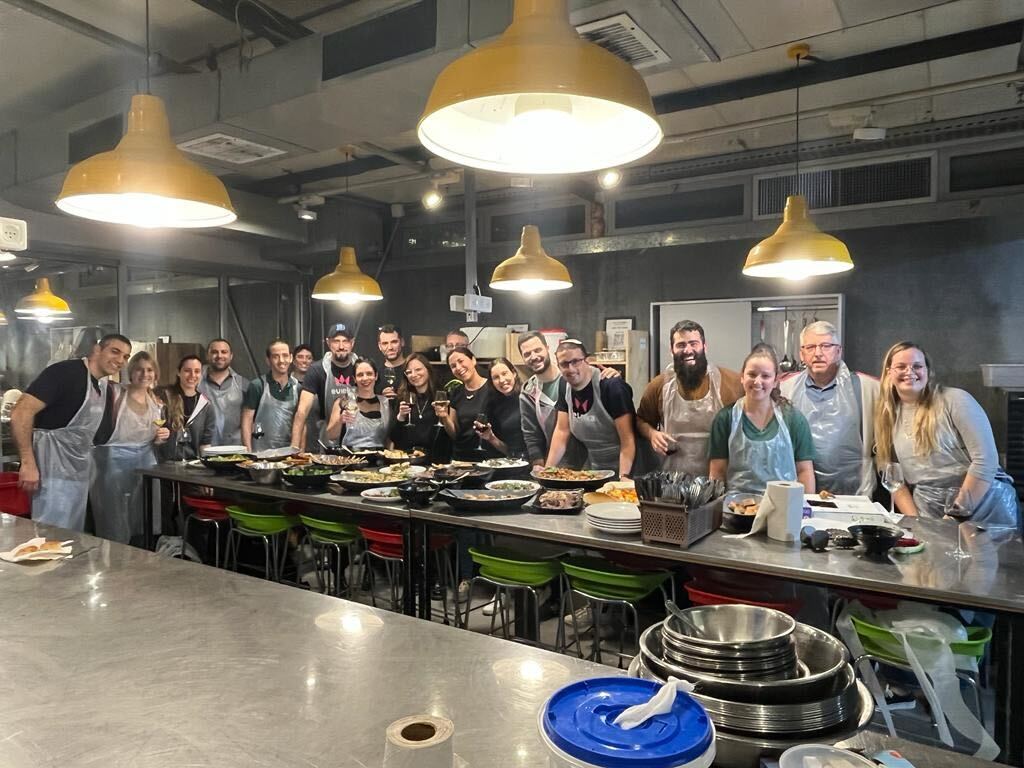 After a few weeks of settling in, I’m thrilled to officially announce my new role at Eureka Security as their SVP of Marketing. This next step in my career journey feels like a natural progression and I feel incredibly lucky in finding an incredible tribe of people to work with!

As I embark on this next chapter of working with new and cutting-edge cloud solutions, this time focusing on Eureka Security’s mission of securing data in the cloud, I’d like to share why this next step is such an important one to me.

Protect the Lexus, not the Lambo

A quick glance at my background makes my interest in cloud solutions clear–but even then, there are limitations to how well it can convey my sincere excitement over this space. The cloud, and especially securing it, is crucial for companies in today’s data-driven landscape. My recent experience building and running a marketing team at a cloud security company made this wholly evident and also opened my eyes to the risks involved with such a critical, business-enabling solution.

Moving from on-prem to the cloud to maximize data use isn’t simple, and this migration often takes years. It’s a true journey, with many steps that lead to a host of risks along the way. This means that securing the cloud follows the same path. After years of headlines talking about data breaches (particularly over the last several months), and watching companies struggle to contain it, it’s clear that we require a new framework for securing data.

This is why Eureka built a DSPM solution in the first place. DSPM insists that the process must begin with assessing what actually requires protection. For example, an analogy we like to use is that it’s far more important to protect the passengers inside the car than the car itself. The same goes for the cloud–while protecting the house is absolutely important, we need to protect data first. Of course, this is somewhat simplistic for today’s threat landscape, so let’s take the car analogy a little further.

Imagine you have two cars, a Lexus parked outside your house and a Lamborghini stowed away in an unknown, impenetrable bunker. Given the inherent safety of the bunker, which of the two cars more realistically requires its own alarm system and heavy duty locks? This is where something like access and usage is key.

The Ingenuity of Eureka’s DSPM

The ultimate goal of DSPM is to protect what people are actually after–data. The majority of today’s breaches aren’t motivated by a desire to wreck an environment (though this does happen, too), but by people after a company and or their users’ information. And lately, the best way to get it is by exploiting usage and access to data. So, doesn’t it make sense to protect what’s most critical first?

After dedicated research into contemporary breaches and CISO concerns, Eureka co-founders Liat and Asaf built Eureka to finally address the root issue of access in cloud vulnerabilities. Their approach is rather timely, considering the massive rise in data leaks I spoke about earlier. I genuinely believe that their work is a catalyst for major change in cybersecurity, and I can’t help but admire what their vision has the potential to achieve.

My belief in Eureka’s mission definitely drew my attention, but the people here (especially Liat and Asaf) are what convinced me to commit to it. Not only do they have the energy and passion it takes to realize their vision, they’re also two extraordinary people motivated by a genuine desire to build something helpful and contributive. Still less than a year old, Eureka is already a wonderful solution provider and, more importantly, an even better place to be. I am very proud and count myself lucky to be a part of their team.

I’d be remiss if I didn’t mention that Liat and Asaf are two of the industry’s earliest adopters of DSPM. The category, which didn’t even exist just one year ago, is now officially recognized by Gartner. To see the space evolve so fast, it shows me that this solution has real legs behind it solving a critical business problem. Considering the caliber of investors and advisors behind Eureka, it’s clear that some of the industry’s best minds also agree. Being able to work with YL Ventures was also a major contributor to my decision.

And if that wasn’t enough, Liat and Asaf’s execution–inspired by a UI-led approach–is even more promising. They’ve built a product that demonstrates immediate value and also makes an incredibly complex area of security fully accessible.

I am proud and excited to be on this journey with Eureka, and I look forward to what we will accomplish altogether. If you’d like to learn more about what we want to achieve and how we plan to do it, please don’t hesitate to get in touch with me!

For our latest feature releases and updates
Thank you for signing up!
Oops! Something went wrong while submitting the form. 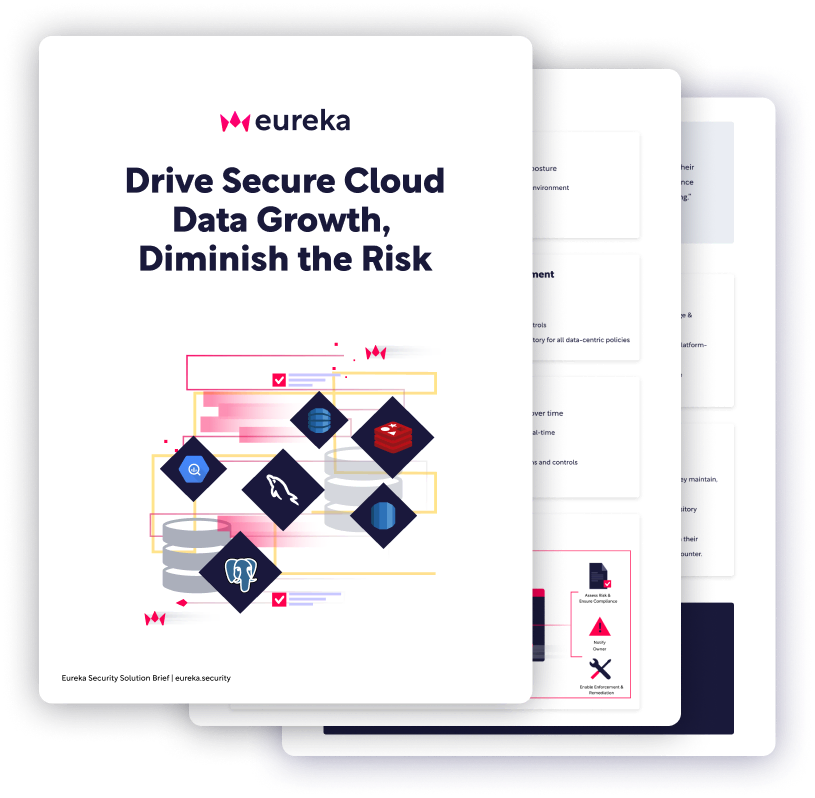 Learn more about how Eureka can help you
Get it now